The Day Reagan Was Shot 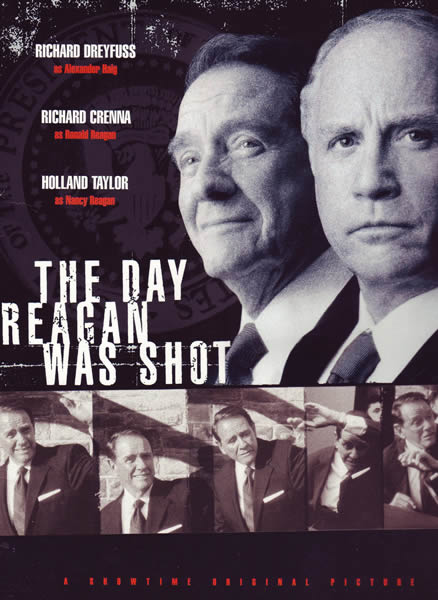 Oliver Stone served as executive producer for this made-for-cable drama that looks back at the events of March 30, 1981, when John Hinckley, Jr. attempted to assassinate then-president Ronald Reagan. Richard Crenna stars as Reagan, Christian Lloyd plays Hinckley, Richard Dreyfuss portrays Secretary of State Alexander Haig (who infamously proclaimed himself “in charge here” after the shooting) and Holland Taylor appears as Nancy Reagan. 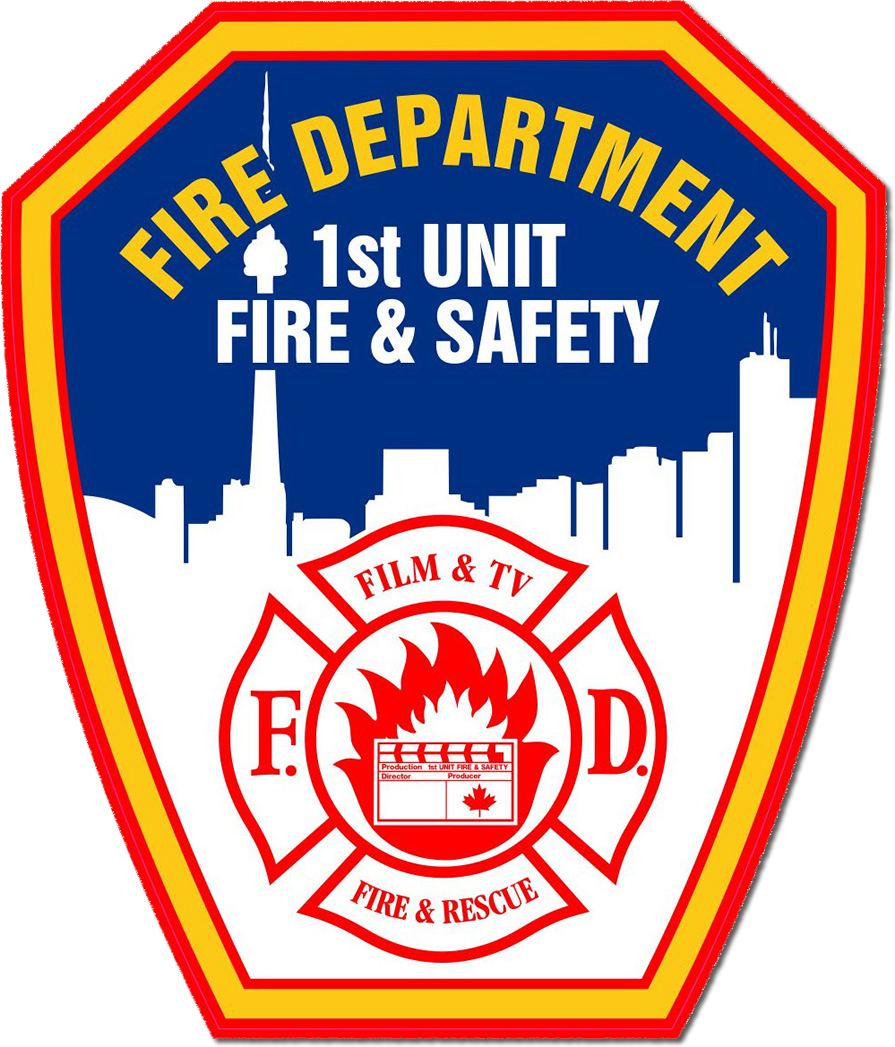